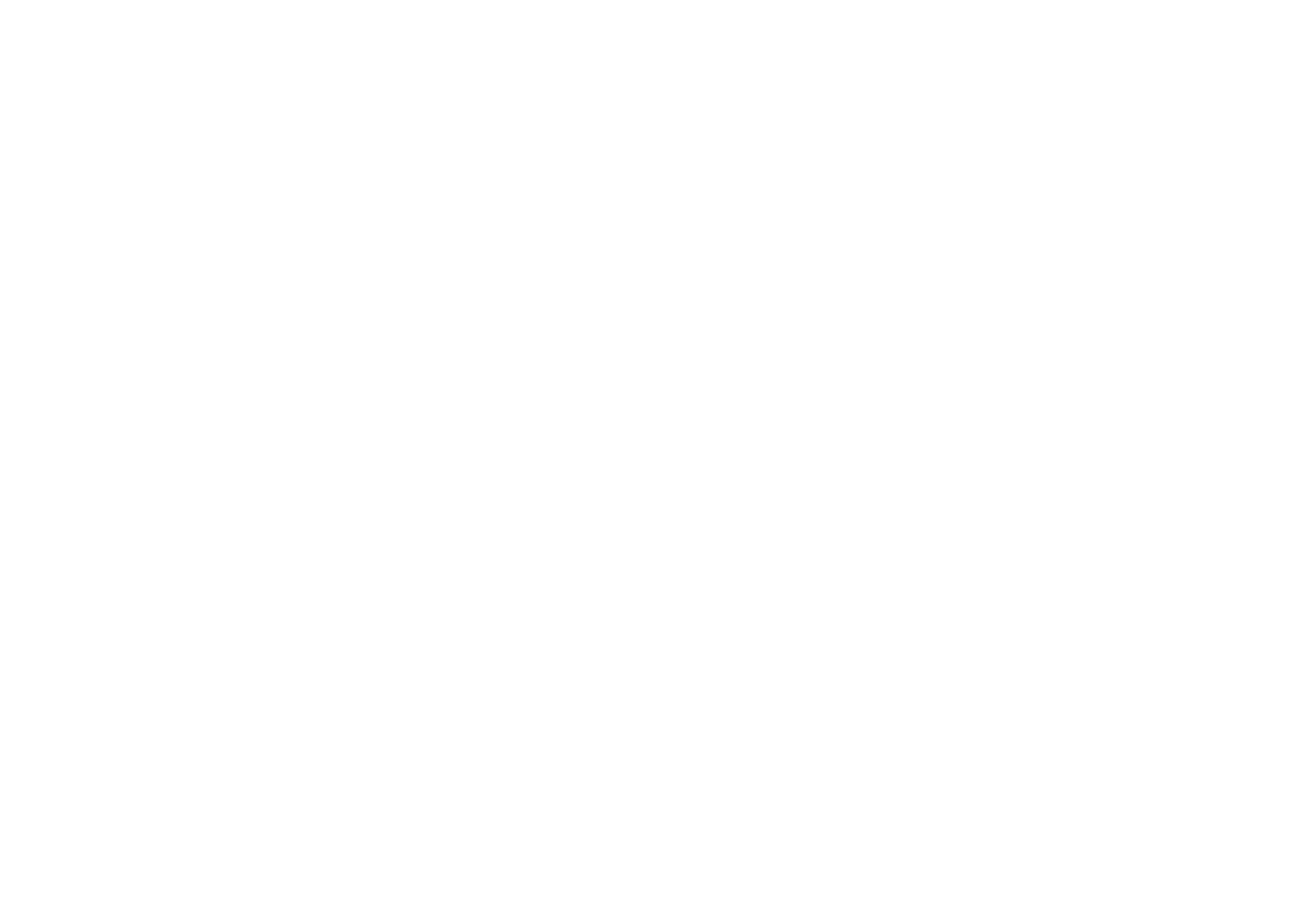 Ever pondered the difference between smart and intelligent? Well, simply put, intelligence is your ability to think and analyze, where smartness is your ability to apply different abilities. The terms are often (and wrongfully so) used interchangeably, creating skewed, narrow and quite absurd views on reality. Where a borderline cognitively impaired person, like Donald Trump, misleadingly can be called intelligent in some media.

Understanding this, you quickly realize that definitions are important. They can make you expand your perspective and create a rich(er) reality, where both differences and similarities are allowed, or close your mind. Trump is not in the same tier as Will Hunting intellectually. Instead, look at the image above.

This means that, yes, you can be both intelligent and dumb (Will Hunting) or unintelligent and smart (Donald Trump) at the same time. But whatever you do, you do not want to have Donald Trump alone as your best bet to solve a cognitively and logically significant problem.

So how do you measure intelligence and smartness? Intelligence is measured indicatively on IQ tests and smartness on how well you apply different abilities in the development to achieve the life that you want, both short-term and long-term. The more aligned the outcome regarding the latter is with your goals, the smarter you are.

Learning from Jordan Peterson, we know that the best strategy to get there is to be unselfish, especially if you want to succeed long-term.

Drop a comment below who your favorite dumb, smart, intelligent or unintelligent public and/or fictitious person is. (Not all are men or binary, of course.)

Peter Griffin’s IQ: 85 (Could be our next president?)

We're not around right now. But you can send us an email and we'll get back to you, asap.